I hope all of you have enjoyed the Summer season and had some some relaxation and travel time with your friends and family! Thanks in advance for reading this newsletter and hearing about what is going on with FFI. As usual, there is a lot of information to share about our ever expanding organization and our past & current projects. Remarkably, we are now over half way through 2019 and the new school year is finally here. Seems like we just completed the CINEMA after school program (and attended the fabulous premiere @ MDC-N campus!) and now we are in post production for the summer film camp projects – yes, that is plural – we decided that producing two films within a 6 week timeframe is better than just producing one! 🙂 In addition, we are gearing up for CINEMA at three M-DCPS sites as the 2019-2020 school year has already begun and we start our own classes next week. Hard to believe sometimes, but we are now entering our 27th year of inspiring filmmakers!
Once again, The Florida Film Institute, in partnership with the School of Entertainment & Design Technology (SEDT) at Miami Dade College – North Campus, will be offering a dual enrollment incentive for those high school students interested in pursuing a career in film or television. The dual enrollment program focuses on qualified students who have the option to earn credits towards their associate and bachelor’s degrees with the college. FFI is able to provide this program as a direct result of being awarded a Youth Development grant from The Children’s Trust. We are so grateful to be able to give this to local teens who meet the program criteria! The 1st semester is focusing on Screenwriting 1 and the 2nd semester will focus on Film Production 1. It has been proven that the CINEMA program does an excellent job of teaching the basics of the craft while providing a unique educational experience of creating a project in a team based setting.
There has been a lot of well-deserved recognition lately for our students and a few of our films continue to be submitted – and some accepted into local, national and international film festivals. We anticipate that the projects produced this school year will also be doing well this time next year on the film fest circuit! Stay tuned for more info, of course we will be posting updates on all of our social media sites! If you have not done so already please sign up for our Facebook, Twitter and Instagram feeds to constantly stay up to date with us before receiving another newsletter. 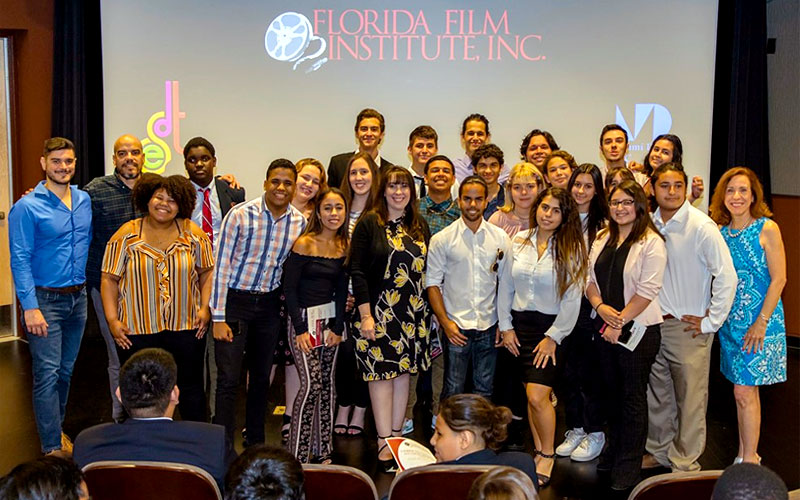 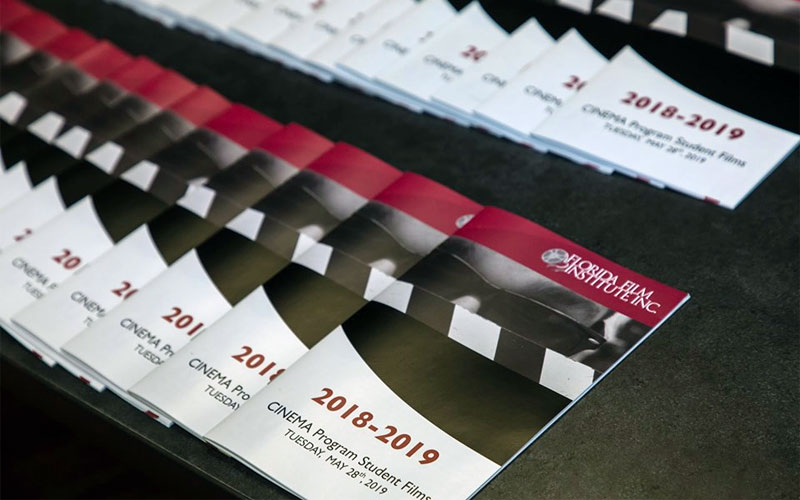 On May 28th, 2019 FFI screened the CINEMA projects created this past school year. Awards were given in each technical category. Thanks to all that attended. We are so proud of everyone, especially the Dual Enrollment students who have received college credit for Screenwriting and Film 1 courses at MDC-N! Congrats to all! Here is a complete list of the #winners for the 2018-2019 CINEMA program! 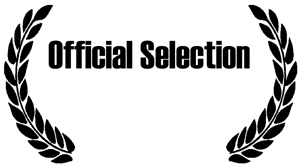 Amazing news for some of our films so far – and the year is far from over… WOW!

Congratulations to our Miami Lakes Educational Center students, the 2017-2018 filmmakers who created “HEART STRINGS” – this film was selected by Central Film Festival and screened at the beginning of April in Springfield, Missouri!
HEART STRINGS was also selected into the Breckenridge Film Festival!!! The fest will take place in mid September – for more info: www.breckfilmfest.org.
Congratulations to the cast and crew of PRIMO (Westland Hialeah SHS, 2017-2018 school year and ANNA (2018 summer film camp)! We are pleased to announce that these two films have been officially selected to screen in the Arlington International Film Festival, November 7 – 10, 2019 @ The Capitol Theatre. For more info: www.aiffest.org.

So excited to inform everyone that last years summer film camp project A-N-N-A screened @ Boynton Beach Film Festival in early May. Some of the cast and crew were able to attend the event & the lead producers of the fest introduced them to the audience, gave them red carpet attention and also VIP time for Q&A in the theater after the film was shown on the big screen! 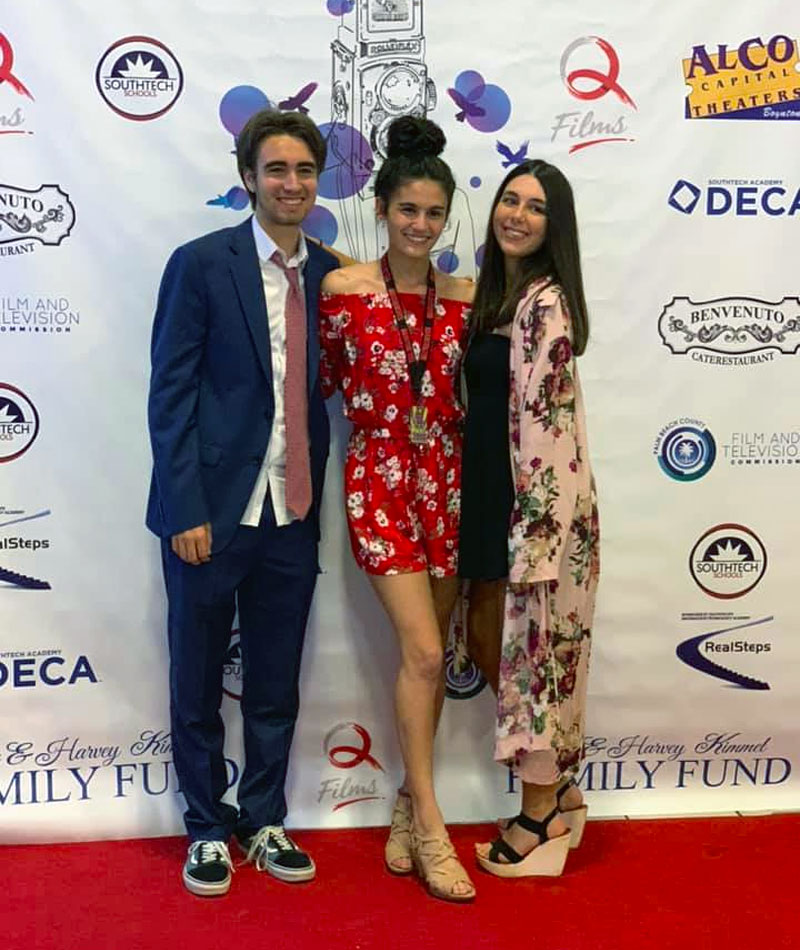 A-N-N-A was also selected as a finalist by Central Film Festival and screened at the beginning of April in Springfield, Missouri!
And – A-N-N-A also screened @ the 1st annual Imagination Lunchbox International Children’s Film Festival! The fest, located in Baltimore,MD. was held in mid April. This fest is truly focused on films BY, and FOR kids. In addition, A-N-N-A also screened during a special private event to over 100 students at a local middle school in Baltimore.
Also – A-N-N-A was selected for the Miami Independent Film Festival – and also KIDS FIRST! Film Festival. The film has a personal landing page on the fest website at www.kidsfirst.org so please check it out!
Congrats to every cast & crew – and FFI staff members too! We are so proud of all of you for working so hard on all of the productions and beyond! 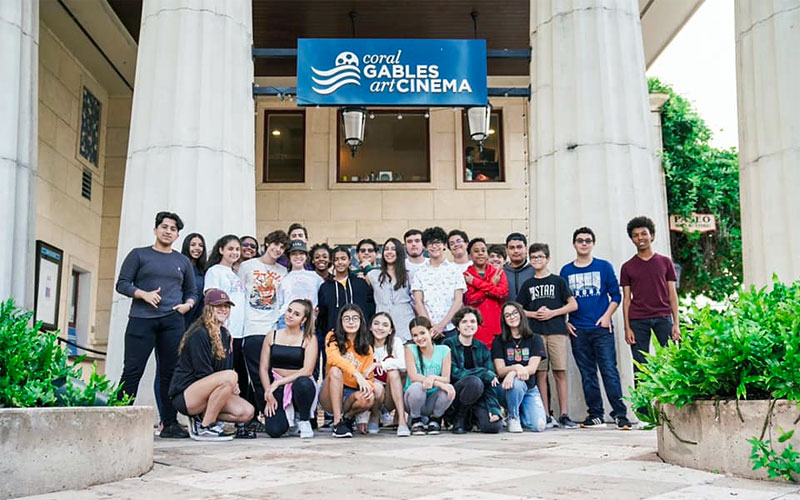 What a great summer it has been for our staff and students participating in the 9th annual summer film camp program!  Due to reaching maximum camp capacity, we thought it would be best to split the group in half and make two separate films. This would allow each student to get a full experience of working within the technical and creative fields and not have to share or balance much of the pre and post production work. Therefore, the campers worked very hard to meet their deadlines for two separate projects. Filming took place on Thursday, July 25th at a local high school. Currently, the editors for each film are now slated in the post production process! We look forward to premiering the summer film camp projects on Saturday, September 7th- 11am @ Coral Gables Art Cinema. This event is free & open to the public. Here is the info for the two films:

Viva La Revolución: A passionate group of rebels decide that they must overthrow the president…of their high school.

Grey: A young woman who wants to belong is confronted by two different reflections of herself who want her to be like them. 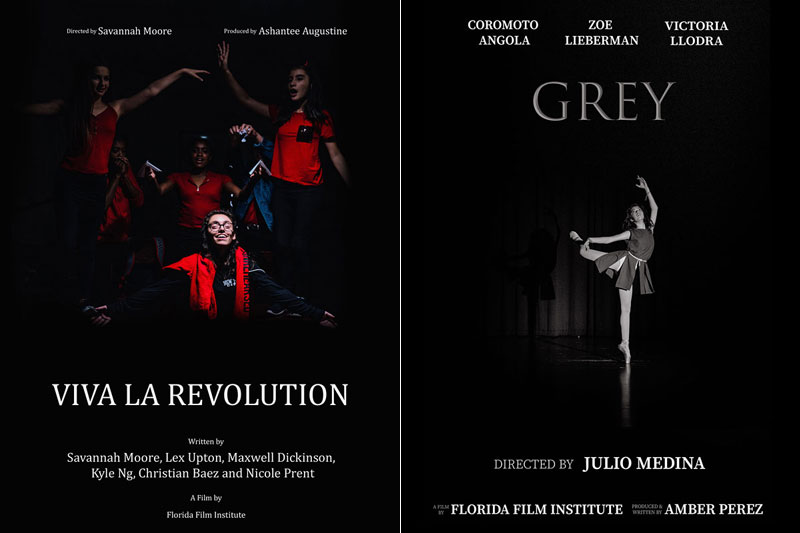 FFI after school CINEMA program will provide a creative and educational outlet for students that need to focus on their potential and also help them plan for their future careers. In addition, the vision of this program is to provide a fun, captivating and necessary environment that allows students be involved in something that will eventually lead them to productivity in their overall life. The three Miami-Dade public schools that will be participating in the 2019- 2020 CINEMA program will be Alonzo and Tracey Mourning Senior High School, John A. Ferguson Senior High School and Westland Hialeah Senior High School. Sessions at each of the three sites will run 2 days per week, every week for the duration of the school year. 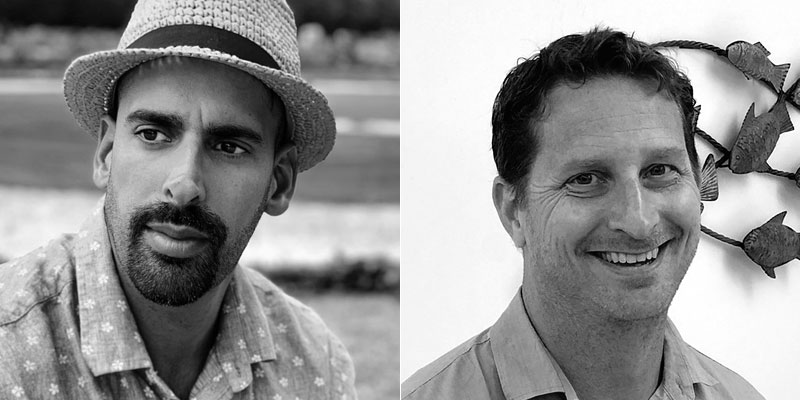 Adrian M. Garcia, is a production professor at Miami Dade College who has taught his students a new way of seeing. He has a graduate degree from the University of Miami. He is an award-winning Cuban-American filmmaker. Through his ongoing “Women Above the Line” lecture series,Adrian has brought his students face to face with an Academy Award nominee and with trailblazing independent filmmakers—some of the leading storytellers of our time. Films made in his class have gone on to win acclaim throughout the country and world.

Charles Lampard is a graduate of the University of Florida with a B.S degree in Telecommunications-Production. Just don’t tell me “go gators” because I am still a die-hard Miami Hurricane fan. Before teaching I worked at cbssportsline.com (now cbssports.com) editing highlight videos for Major League Baseball, NFL and PGA TOUR.com. In addition, I worked on the radio side helping with the Westwood One College Football Today and the NFL Today radio shows. I have experience working at Television and Radio stations. I have 14 years teaching experience at Miami-Dade County Public Schools on the High School Level and from 2009-1014 I taught the Radio Production course for Miami-Dade College as an Adjunct Professor. I believe students learn best when given real life job situations and that is how I try to run my classrooms.

More exciting news to share about FFI’s former student, Brendan Santidrian, alumni of our award-winning #CINEMA program! Brendan was selected to be interviewed along with Arturo Sande, an instructor for FFI for Ch. 2’s “Your South Florida” show:

Click on this link to watch the full interview:
https://youtu.be/kz96LVIULQc

FFI is so proud to share this very exciting news…..the student Director from last year’s summer film camp project A-N-N-A, Isabella Marie, was accepted into USC’s prestigious film school! CONGRATS Bella- we can’t wait to see what you create next– all of us at FFI/CINEMA wish you the very best of luck! 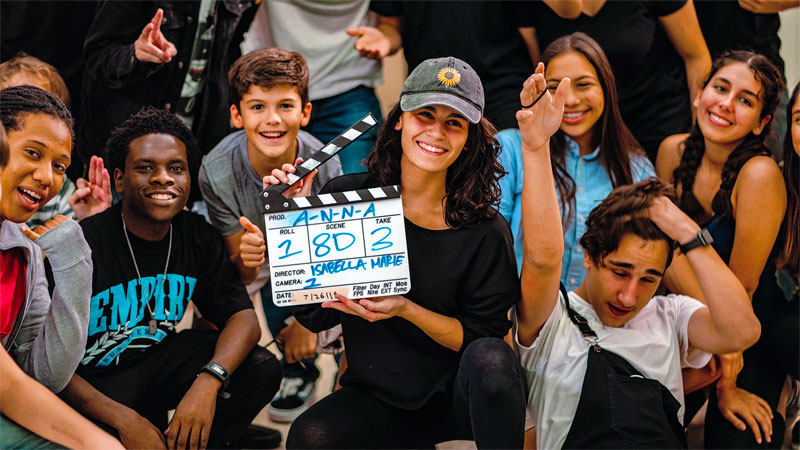 “I definitely feel like my experience at FFI put me in a position to not only consider film as a career, but to be inspired and feel motivated to actually pursue it. Being a director always felt like an idealistic dream, until I actually became one and had the time of my life. I created a film that I absolutely adore and worked with talented mentors and a crew that I will never ever forget.” 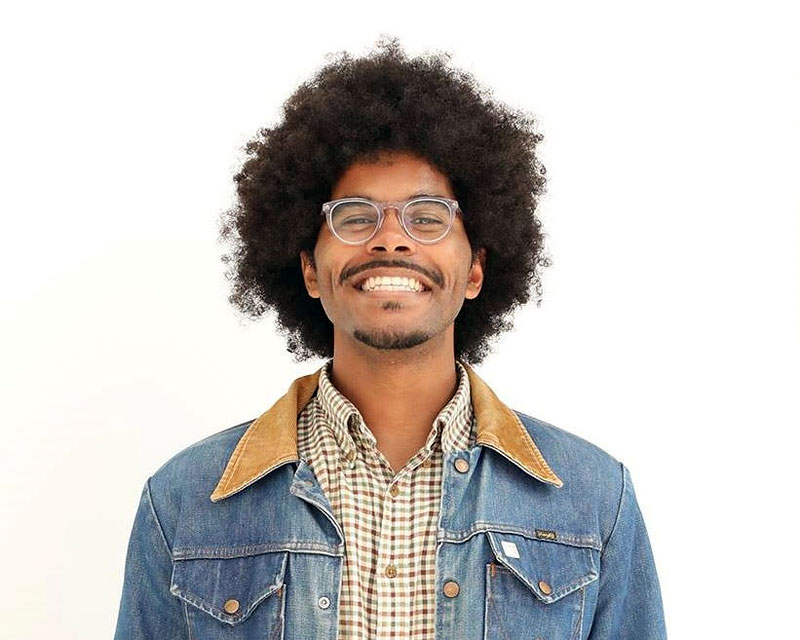 I was born and raised in Miami. I caught the bug for performing early on in fourth grade through watching people improvise. I did theater throughout middle and high school and continued at college in New York at Columbia University, but with the addition of more film and technology. After graduating May 2018 with a Computer Science degree with a focus in interactive and creative technology, I worked in New York for six months. Near the end of 2018, I moved out to LA to work at Walt Disney Animation Studios as an Assistant Technical Director.

What FFI Gave Me:
I was happy to have gotten my first experience writing a script and being on a set through FFI. It’s certainly an experience which has stuck with me and made the whole process of making films seem less mysterious. It was also just a genuinely fun time with a diverse group of talented artists. It feels good knowing that a film I’m proud of also came out of the experience!