About Us
Instructors
Board of Directors
Sponsors
Resources 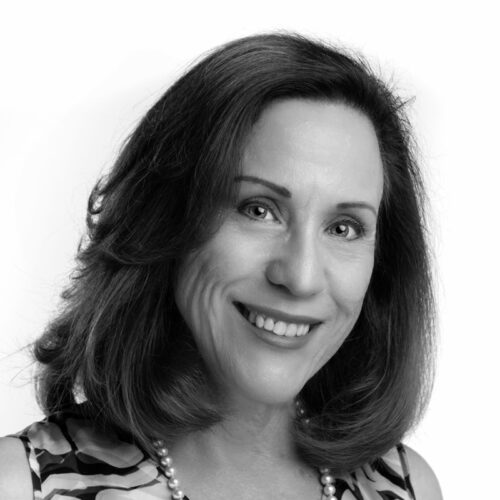 Stephanie Martino is a veteran of the non-profit sector since 1989; she brings to the organization a depth of experience in the development and coordination of film programs, workshops, special events, grant writing, marketing and public relations. She has been responsible for developing new funding sources and expanding the programs over the past several years. Stephanie has also served as Executive Director from 1989 to 2004 for the Miami Film Festival and the Ad Fed of Greater Miami. During that time, she implemented and coordinated the logistics for their major annual events, developed fundraising, and membership programs. She also has also produced 6 annual Israel Film Festivals, in Miami, New York and Los Angeles. 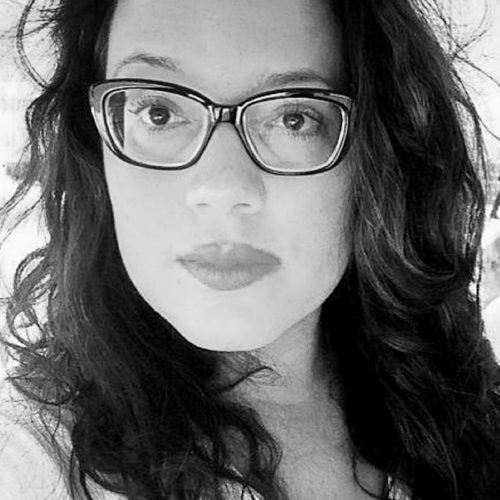 Ms. Massanet has established herself as well as an international producer after founding NomNom Productions, in Montreal with her partners out of the UK and Moscow, for the sole purpose of making content creation more global and focusing on bringing markets together in whichever regions are most beneficial to the production. Since co-founding Garnet Productions in 2002, Ms. Massanet has been showing off the best parts of Miami as a Producer/Director for prime time and cable networks. While at the same time making sure that the independent spirit with which Garnet Productions was founded is fed yearly by collaborating on pro-social projects, narratives, and cause related initiative. Ms. Massanet has worked as an independent contractor for the following companies: MTV, VH-1, MTV Latino, Nickelodeon, Warner Bros., DreamWorks, Columbia Pictures, Telemundo, Univision, CBS Production. 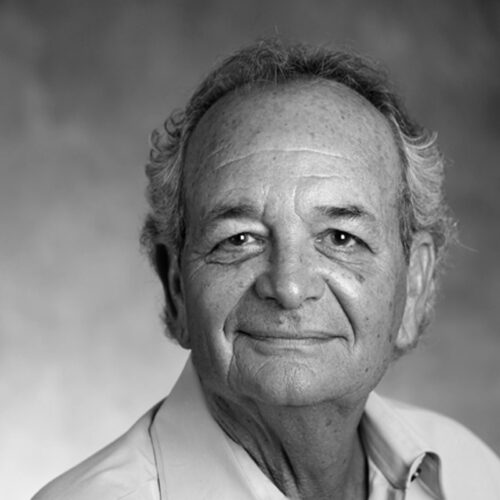 Robert holds Masters Degrees in Social Work from Fordham University and Dispute Resolution from Nova Southeastern University. He recently retired after serving nearly 15 years at The Children’s Trust and has 25 years experience working directly with youth and families with social service agencies. At present he serves as a consultant at Children of Inmates Inc. providing programs and services to children with incarcerated parents. His wealth of experience in direct services and program development brings a wealth of knowledge to Florida Film Institute. 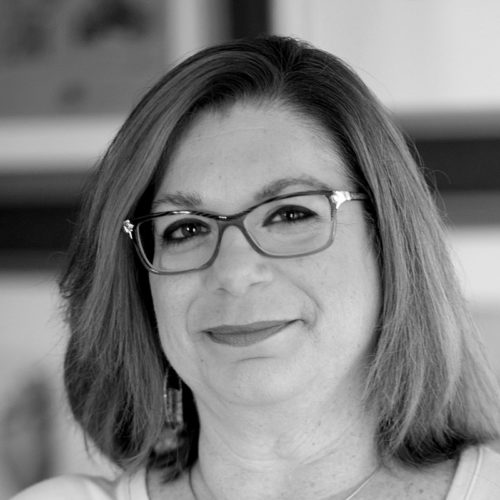 Aliza Rockstead is the granddaughter of Harry E. Weiner, a former Columbia Pictures executive under Hollywood monarch Harry Cohn. Her love of film began at a very early age. By age 4 she was well known local television spot and voiceover talent in Philadelphia. Moving to Miami in 1974, she became a member of the Miami Beach Community Theater under the tutelage of Jay W. Jensen, and later as a member of the nationally acclaimed Miami Beach High School Rock Ensemble under Director Doug Burris through the 80’s. She professionally began her Non-Profit career in Finance and Operations at age 18, with the Film Society of Miami as the youngest General Manager of their movie theater and the assistant/liaison to the Film Society of Miami’s: Miami Film Festival. While working in Los Angeles in the early 2000's she acted as a site specific Location Manager for television series/specials and major motion pictures being filmed at her location, such as "Anger Management." Today she lives in Tampa, Florida and works as a Financial Professional for large corporations such as MetLife and Verizon. Finance and Film being a primary focus throughout her life, she brings a unique background and sincere love of the craft, to the Board as our new Treasurer. 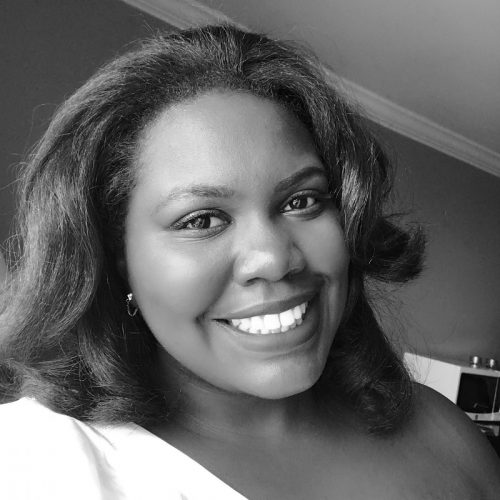 Sarah Williams is a producer originally from Ft. Lauderdale, FL. Williams began her producing career from a young age producing events for her friends, family and school. Upon graduating high school, she assisted many local indie productions in various crew positions such as production assistant, wardrobe, and eventually associate producer. Williams’ love of fashion drew her to creating and producing a live fashion event in Miami Beach, FL. Miami Curves Week+ was the first full figured fashion event during Swim Week. Williams is currently based in Los Angeles, CA. Williams is committed to showcasing the point of view of the marginalized through television, film and live events.
Support The Florida Film Institute DONATE NOW